Precision or personalized THERAPY for Alzheimer's disease...all your records in one place, monitoring to offer advice and support, this virtual service is possible 24/24h...with all kind of tracking data and AI,ML...daily food advice, an exercise program for better balance, more strength, memory, loneliness, isolation

Expert consensus on the Metaverse (Medicalverse) in medicine...

ChatGPT gives only text-based answers...Grace's avatar is embodied in a 3D virtual world...can be text-based, or voice-based...

Early diagnosis of Alzheimer's disease with ChatGPT-3..based on acoustic data

80% accurate in prediction about 20% better than MMSE...with ChatGPT-4 we can make a diagnosis of subtypes of Alzheimer's disease... non-invasive real-time 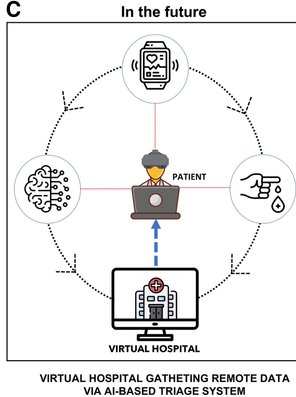 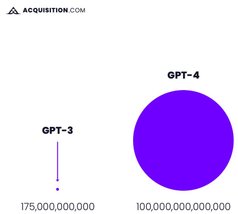 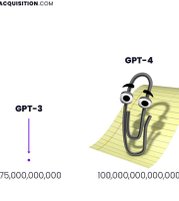 My digital twin
My avatar

An Alzheimer's disease patient's digital twin is designed to capture continuous data from the individual about various vitals, medical condition, response to a treatment or drug and surrounding ecosystem. Unique digital twin from each patient help in determining right therapy, predict the outcome of a specific procedure and manage Alzheimer's disease.The Medicalverse shouldn't be a replacement for the real world. It should help you augment the real world. It should allow you to do things that maybe were not possible in the physical world.

AR is going to be more common than VR because it doesn't remove you from your physical reality. I can still be present in my physical world and that is important for Alzheimer's patients. We can train disrupted parts of the brain in a home environment...train disrupted neural circuits so that other circuits can take over the disruped function of this specific neural circuit.

Virtual hospital in the PsychiatricVerse

for dementia and Alzheimer's disease 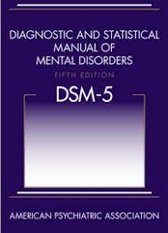 The ability to provide CBT to a larger population is not possible using traditional methods. CBT for Alzheimer's and dementia treatment, as a fully automated, advanced algorithm-driven program being used without any support from a human, offers a sollution to the problem of scalability.

CBT is practiculary appropriate for digitisation, given its structured format, emphasis an active participation and self-monitoring and intrasession "homeworks" requirements. Computerised CBT for Alzheimer's disease has been shown to be an effective treatment with effects comparable to those found for face-to-face therapy. 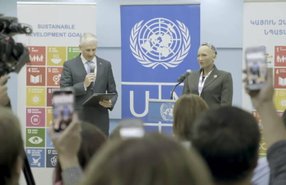 The robots that caregivers want

1. Robots to be capable of facial recognition

2. Support positive moments shared by caregivers and their loved ones

4.Robots should be able to adopt to new situations ( progression of the disease)

5. Robots should be able to learn from end users and customize and personalize

7. Interact with human via voice activation 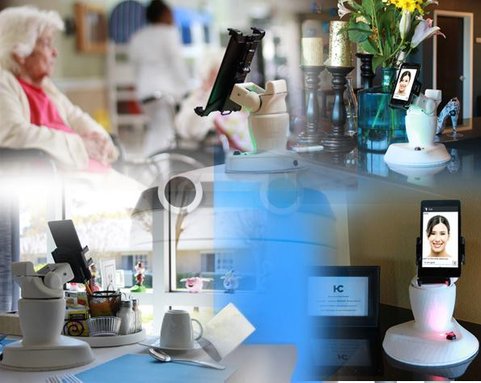 ^Personality of our robots are based on the OCEAN personality theory 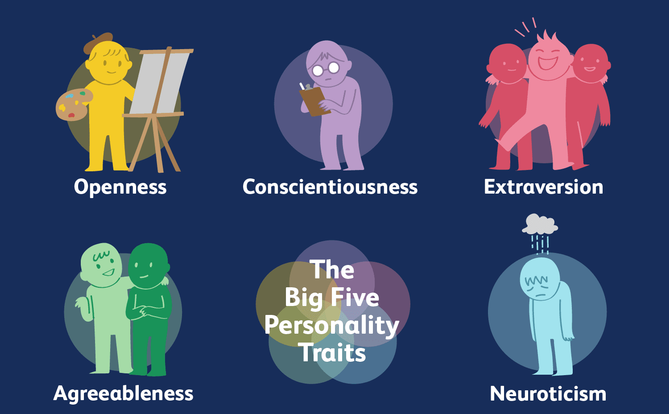 In 2011, a researcher did a postmortem analysis of 426 Japanese-American residents of Hawaii, about half of whom had been diagnosed with some form of dementia, typically Alzheimer’s. According to the autopsies, roughly half of that group had been misdiagnosed as having Alzheimer’s — their brains didn’t show evidence of the brain lesions typical of the disease. At a 2016 conference, Canadian scientists presented preliminary findings, based on more than 1,000 individuals, that patients were correctly diagnosed only 78 percent of the time. In nearly 11 percent of cases, patients thought to have Alzheimer’s actually didn’t, while another 11 percent did have the disease but weren’t diagnosed.

Dementia with Lewy Bodies (DLB) may account for up to 30% of all dementia cases. The symptoms of DBL can be difficult to disentangle from other dementia subtypes. DLB is characterized by a build-up of abnormal proteins (Lewy bodies) in areas that control cognition, movement, allertness and behavior.

AD and DLB pathologies often overlap within individuals. An individual is diagnosed with Parkinson disease dementia ( PDD) or DLB depends on the timing of symptoms onset. In dementia with Lewy Bodies, cognitive decline occurs within one year of the onset of movement disorder symptoms.

MCI causes a slight but noticeable and measurable decline in cognitive abilities, including memory and thinking skills. Long-term studies suggest that 15-20 percent of the aged 65 and older may have MCI. There is a difference between normal aging cognitive decline and MCI. With all kind of rating scales it is not possible to see any difference.

Biomarkers for Alzheimer's disease can be really measured to indicate the presence or absense of the disease. For AD there is only one biomarker accepted amyloid beta. Preclinical b. amyloid as biomarker is difficult and very expensive to detect and it is only possible in hospitals. Digital biomarkers can be used outside the hospital POC ( in the waiting room or at home).

Blood glucose levels are a biomarker for diabetes and blood cholesterol for heart disease. 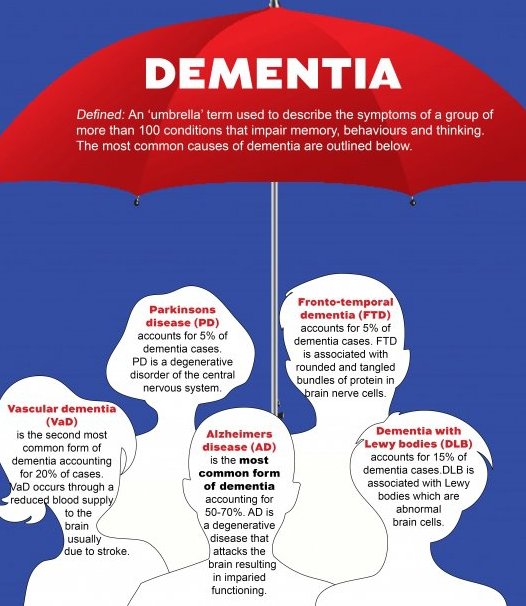 These are the most commonly misdiagnosed conditions.

It is a degenerative disorder of the central nervous system with symptoms including tremors in hands, arms or legs, stiff muscles, and problems with balance or walking.

However, it is commonly mistaken for Alzheimer’s disease, stroke, stress, a traumatic head injury and essential tremor.

The condition causes an overactive thyroid gland, and is the most common cause of hyperthyroidism.

Without treatment, it can prove life-threatening, however it is often mistaken for depression, ageing and under-exercising.

It is a chronic arthritis-like disorder characterised by widespread pain.

However, symptoms - anxiety, sensitivity to pain and incapacitating fatigue - can be confused with rheumatoid arthritis and chronic fatigue syndrome.

It is a build-up of cerebrospinal fluid in the brain that most commonly occurs after a stroke or ahead injury from a fall.

Symptoms of unsteady gait, progressive dementia and urinary problems, can be interpreted as Alzheimer’s disease or Parkinson’s disease.

However, it is commonly mistaken for a viral infection, lupus, Alzheimer’s disease and bipolar disorder.

It is an autoimmune disorder marked by an inability to digest gluten, a protein in wheat, rye and barley.

However it can be mistaken for irritable bowel syndrome, Crohn’s disease and cystic fibrosis

The complex disorder has no known cause but symptoms include loss of memory or concentration, a sore throat, painful lymph nodes in neck or armpits, unexplained muscle or joint pain and extreme exhaustion.

It is often confused with sinus problems, hepatitis, fibromyalgia, lupus and rheumatoid arthritis.

It is a chronic inflammatory disease, with symptoms including fatigue, kidney, heart and lung damage, rash and joint pain.

However, it can be mistaken for chronic fatigue syndrome, fibromyalgia and rheumatoid arthritis.

This is where a tear develops in the aorta, the largest blood vessel branching from the heart, which causes the inner and middle layers to separate.

Symptoms can include sudden chest or upper back pain, loss of consciousness, shortness of breath, sweating and weak pulse in one arm.

However it can be misdiagnosed as heartburn, heart attack and stroke.